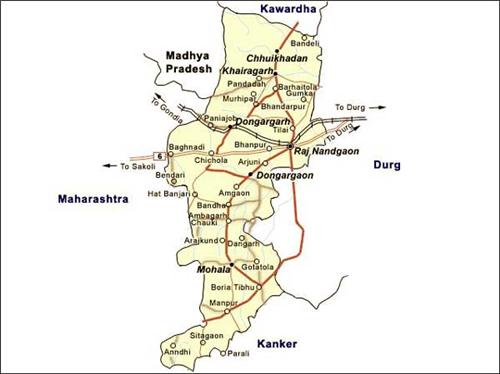 Rajnandgaon is situated on the Central Plane of India. The land is bordered with Chotanagpur Plateau. As the land is on the plane, Rajnandgaon has a yield farming land for agriculture. Also, due to proximity of mountains and rivers, the resource is in abundance here and hence considered suitable for Industry as well. The city, Rajnandgaon is located at 21.10°N 81.03°E. The city is situated on the banks of Sheonath River. The river is the tributary of Mahanadi. Due to yielding land of the central plane, Rajnandgaon comes under the famous ‘Rice Bowl of India’. 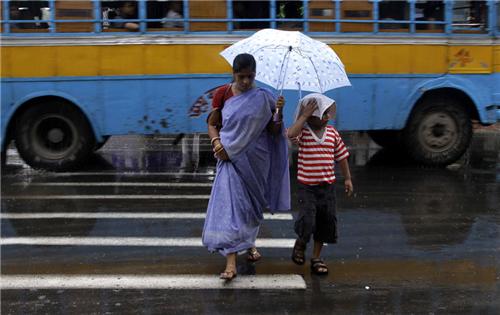 The city receives good amount rain. According to available data, during the rainy or monsoon season, Rajnandgaon receives almost 1200 mm rain. The temperature drops down to almost 30 degree during the Monsoon. The Monsoon Season lasts till early October from the late June in the year. The winter season starts from the month of October. This is the most pleasant time in Rajnandgaon in terms of climate and weather of course. The average temperature during the winter season remains around 14 degree, and the lowest can be as low as 5 degree. However, the temperature can dip even further if the city receives any rain during the winter.

Geographically, Rajnandgaon enjoys a very good position in terms of yielding field. The place is situated in the Central Plane of India, which is commonly referred as the Rice Bowl of India. Rajnandgaon has a yielding plane which is capable of producing large rice. Apart from Paddy, Wheat is another crop that gets cultivated in Rajnandgaon.

The principal river of the Rajnandgaon city is Sheonath. The river is the all source of cultural, agricultural and economical activities. In the past, Sheonath used to be a major communication and business route as well for Rajnandgaon. The river flows in North Easter direction in the city and further merges with the Mahanadi River.


Rajnandgaon at a glance