Since the commencement of twenty first century, the living standard of people has increased. Followed by several technological inventions, life of people has become easier and faster. With the increase in modernization, mobile phones have become an integral part of life. It has enhanced the mode of communication and people have become dependent on it. Since the invention of mobile phones, it has become easier to stay connected with friends and relatives. Along with the calling facilities, mobile phones also offer wide range of features like sending message, video, capturing picture, timer and one can also browse internet on mobile phones. The city of Rajnandgaon is dotted with several big and small mobile shops where one can buy the branded cell phones. These shops also act as service centers of various mobile companies where one can get their cell phones repaired. Along with the repairing services, the mobile centers also offer accessories like earphones, charger, pen drive, memory card and mobile batteries at flexible rates. Listed below are the famous mobile shops in Rajnandgaon. 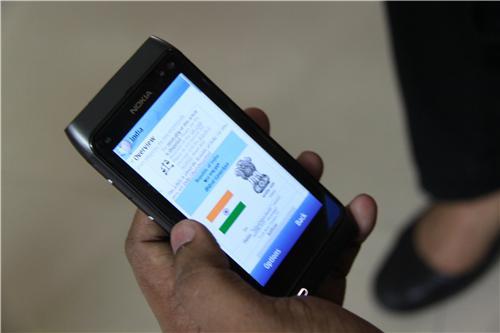